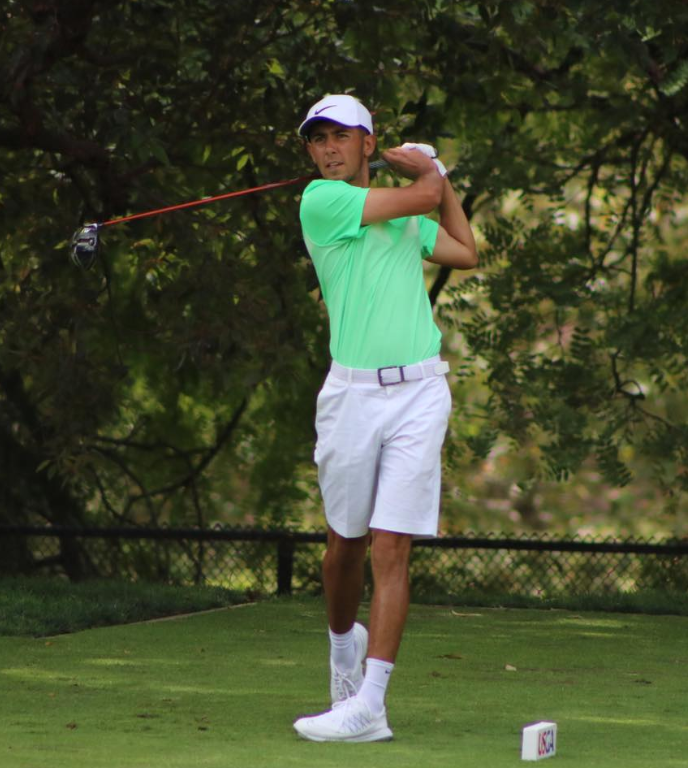 Jack Singh Brar turns professional and has decided to entrust Modest! Golf to manage his professional affairs.
With multiple wins, Jack has had a strong season in 2017. Early in the season there were signs of what was to come when he won The Hampshire Salver before going on to take The Lytham trophy. He then travelled to New York to compete in the pre-qualifying event for the US Amateur, he shot two 66’s to win. In the US Amateur Championship at Riviera Country Club, Los Angeles he finished top ten before bowing out in the round of 64. Jack also had top ten finishes this year in The Men’s English Amateur Championship stroke play section and The European Amateur Championship.
Jack’s solid performances this year were rewarded in him being given the huge honour to be chosen to play for Great Britain and Ireland at the 46th Walker Cup Match at Los Angeles Country Club. Jack went on to score three points from four and was the highest points scorer for team GB&I.
Jack stated “I’m looking forward to embarking on my career as a professional golfer, choosing which management company to help me was a big decision but an easy one. It’s very much a family feel at Modest! Golf and I have been very impressed with the way Mark, Niall and Ian are very much hands on.” 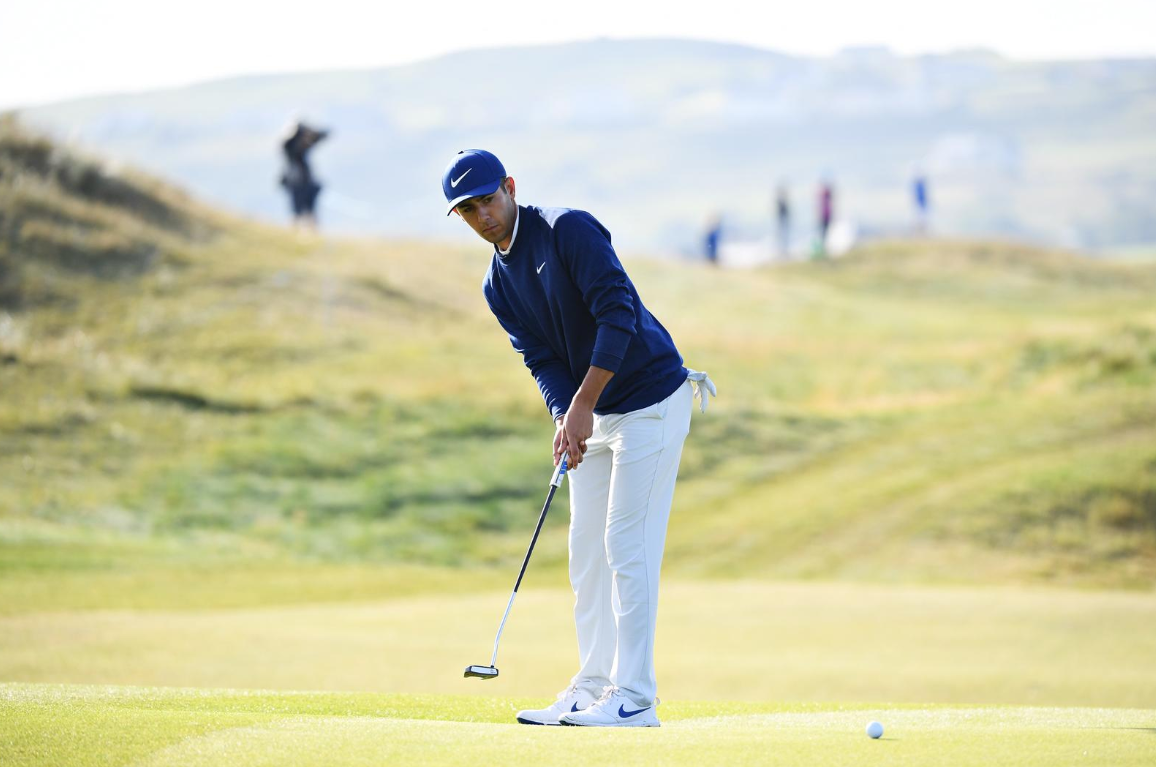 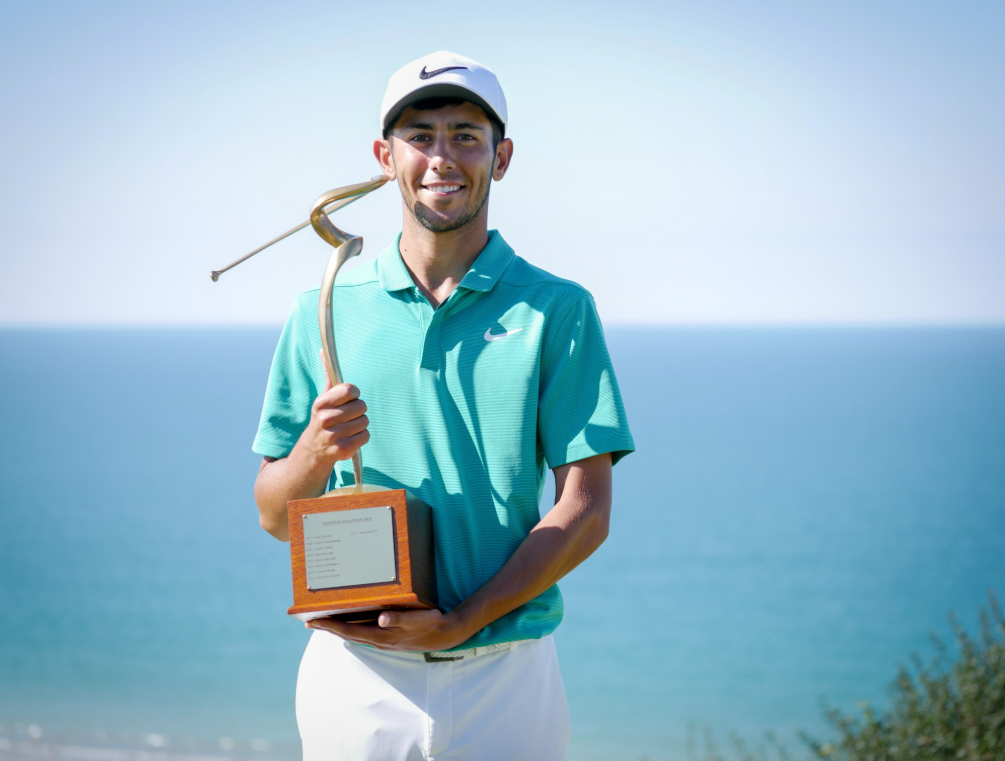